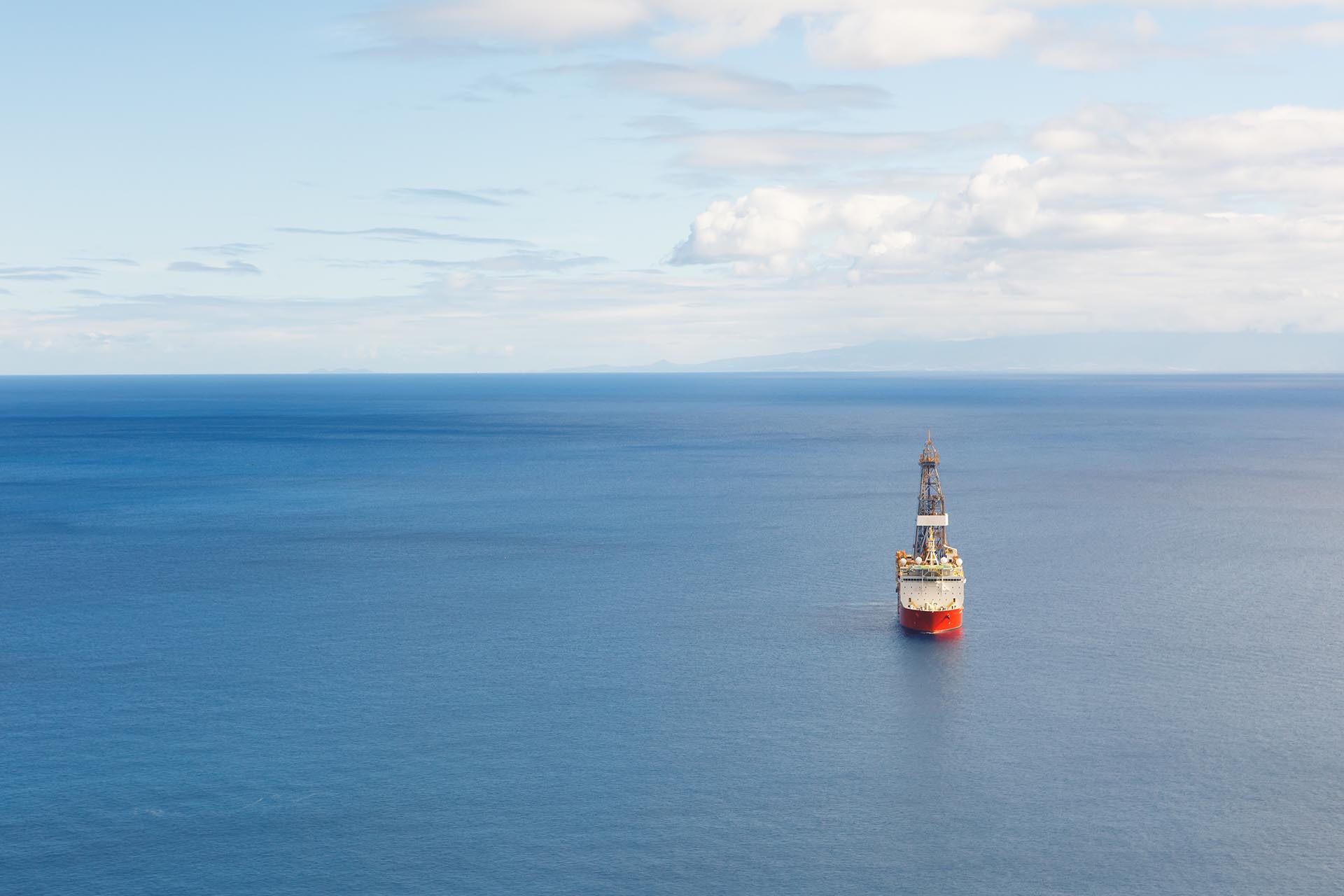 In Blue Harvesting, the new design of the hydraulic nodule collector will be tested in scaled laboratory tests, full scale laboratory tests, harbour trials and finally it will be tested in 2021 in a poly-metallic nodule field the deep sea in the NE Atlantic. In the deep sea tests, extensive tests will be done to determine the environmental conditions prior to testing the collector, while testing the collector and how the test site and its vicinity is affected by the hydraulic collector. 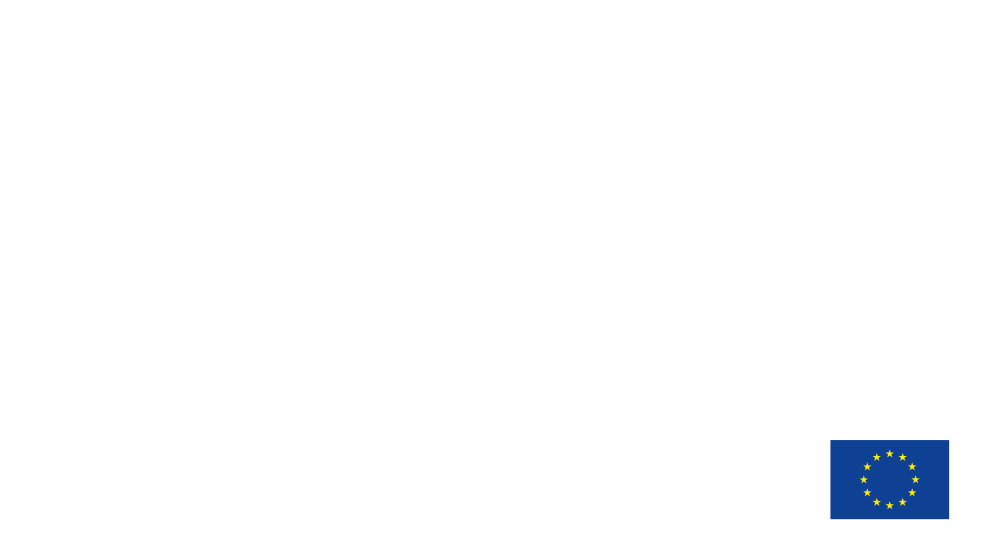 This project has received funding from the European Institute of Innovation and Technology, EIT Raw Materials under Project Agreement 18138.

Blue Harvesting is not responsible for the content of third-party sites to which we link from this site.